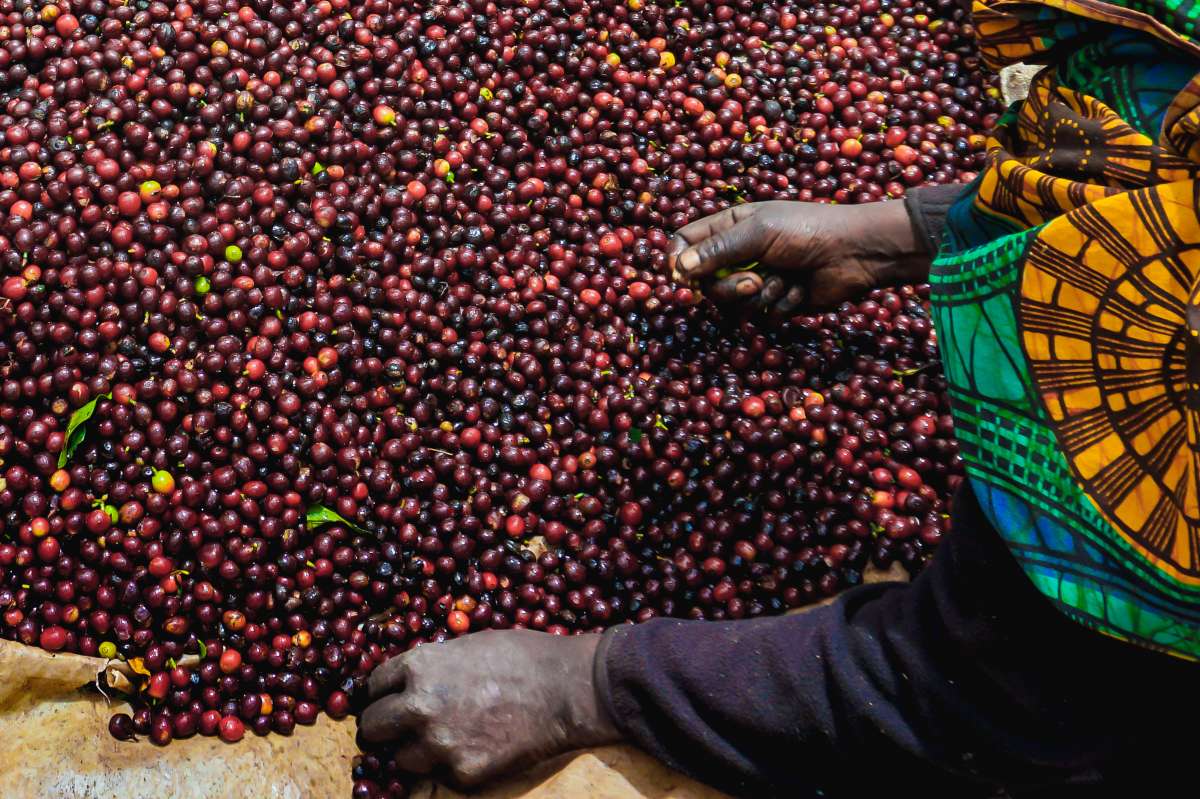 Region:The Kayon Mountain Coffee Farm was established in 2012 with the aim of producing top quality coffee in a socially and environmentally responsible manner. PEABERRIES
Peaberries are a naturally occurring coffee seed that forms a single, small, rounder unit rather than the two “flat beans” that typically sit face-to-face inside a coffee cherry. While somewhere between 5–12 percent of any yield can be expected to naturally develop peaberries, some coffee varieties and origins tend to see higher occurrence of them,. Some swear by peaberries having a degree of flavor potency that normal flat beans lack. They do tend to be slightly pricier on account of both their more limited quantity (since peaberries occur in a smaller percentage of coffee overall) and the labor involved in sorting them out.