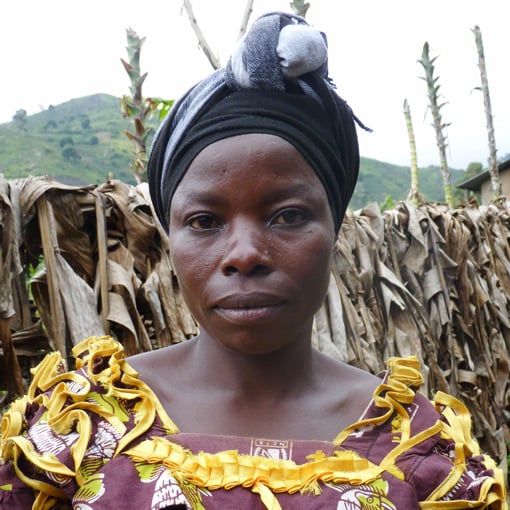 Description: This fair trade organic coffee is from a cooperative organization (SOPACDI) near Lake Kivu in the Democratic Republic of Congo. SOPACDI comprises more that 5,600 farmers, roughly 20% who are women. Each farmer has a very small area of farmland for coffee (fewer than 2 hectares on average), and cherries are collected through 10 subgroups. SOPACDI was founded in 2003 to establish market access for growers in extremely remote highlands of the country. Before this, farmers had little to no means to transport coffee to the markets, and instead were forced to simply barter their coffee locally for food, clothing, and necessities.

This cooperative was the first to achieve Fair Trade Certification in Congo, and the coffee also carriers organic certification. Members of the cooperative represent several different ethnic groups, speaking different languages, and many of the women being widows.